I have three kinesis advantage now, this is what I’ve done.

First off notes on the keyboards:

I don’t really understand the difference between the first two, though I don’t really use many features besides the basic key remapping. I do like the nicer F keys on the Advantage 2.

Also, I really want to thank Kinesis support for selling me the exact screws I needed because I am dumb and lost a few somewhere. It’s really appreciated that they will do that kind of support.

A few years ago I started replacing the permanently attached cables with USBC ports, I finally did it to a second keyboard and am writing everything I know down. 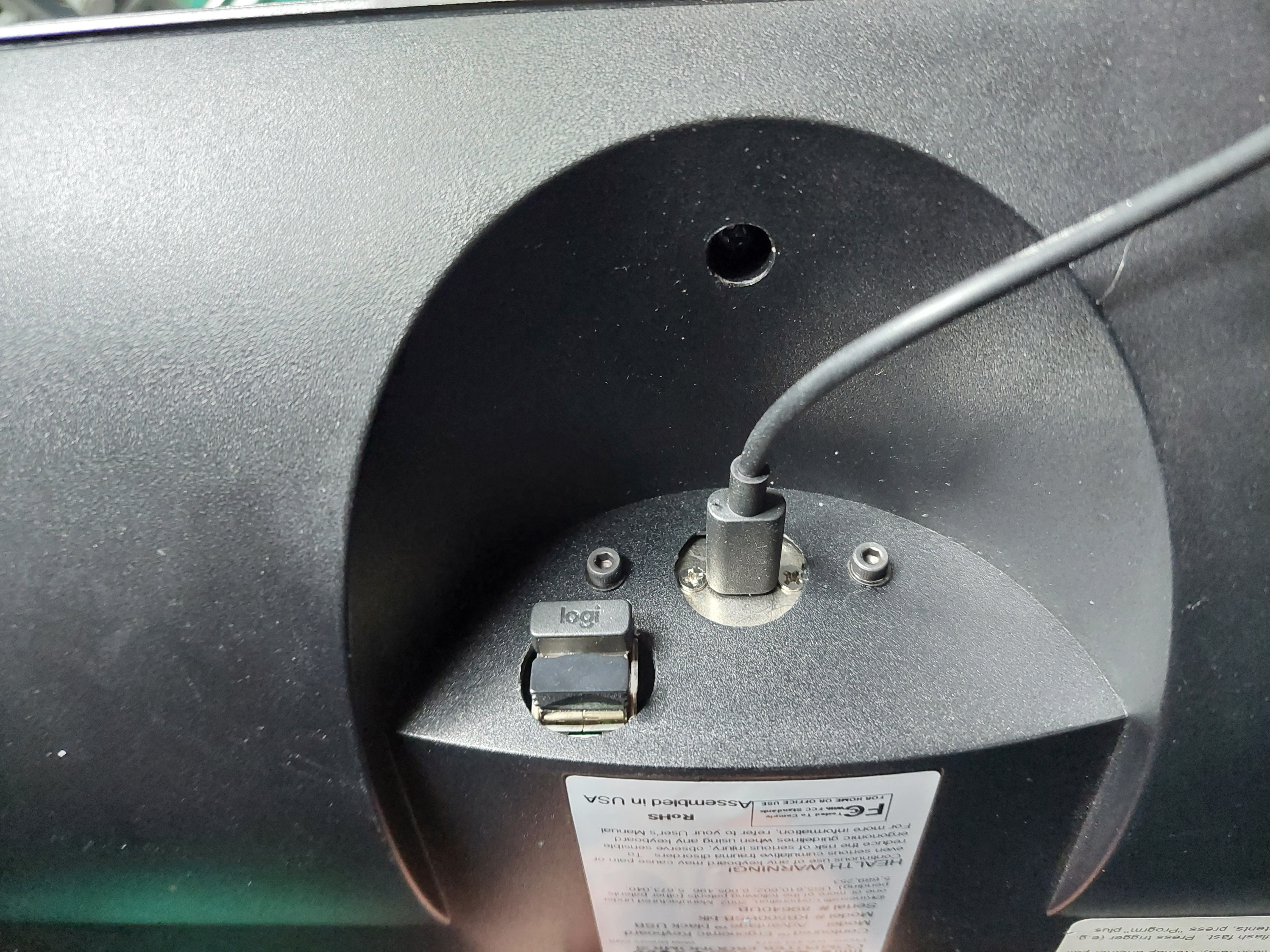 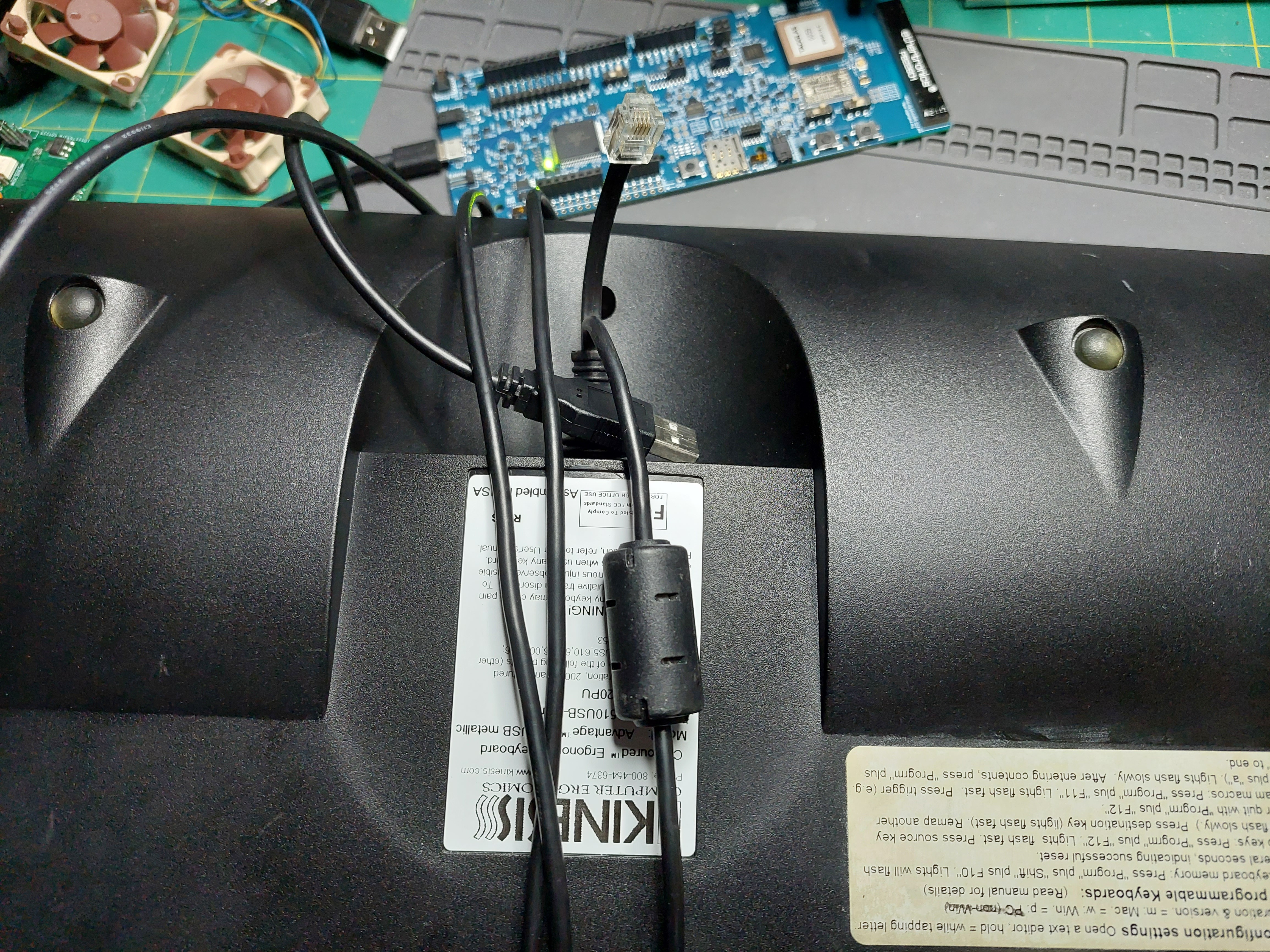 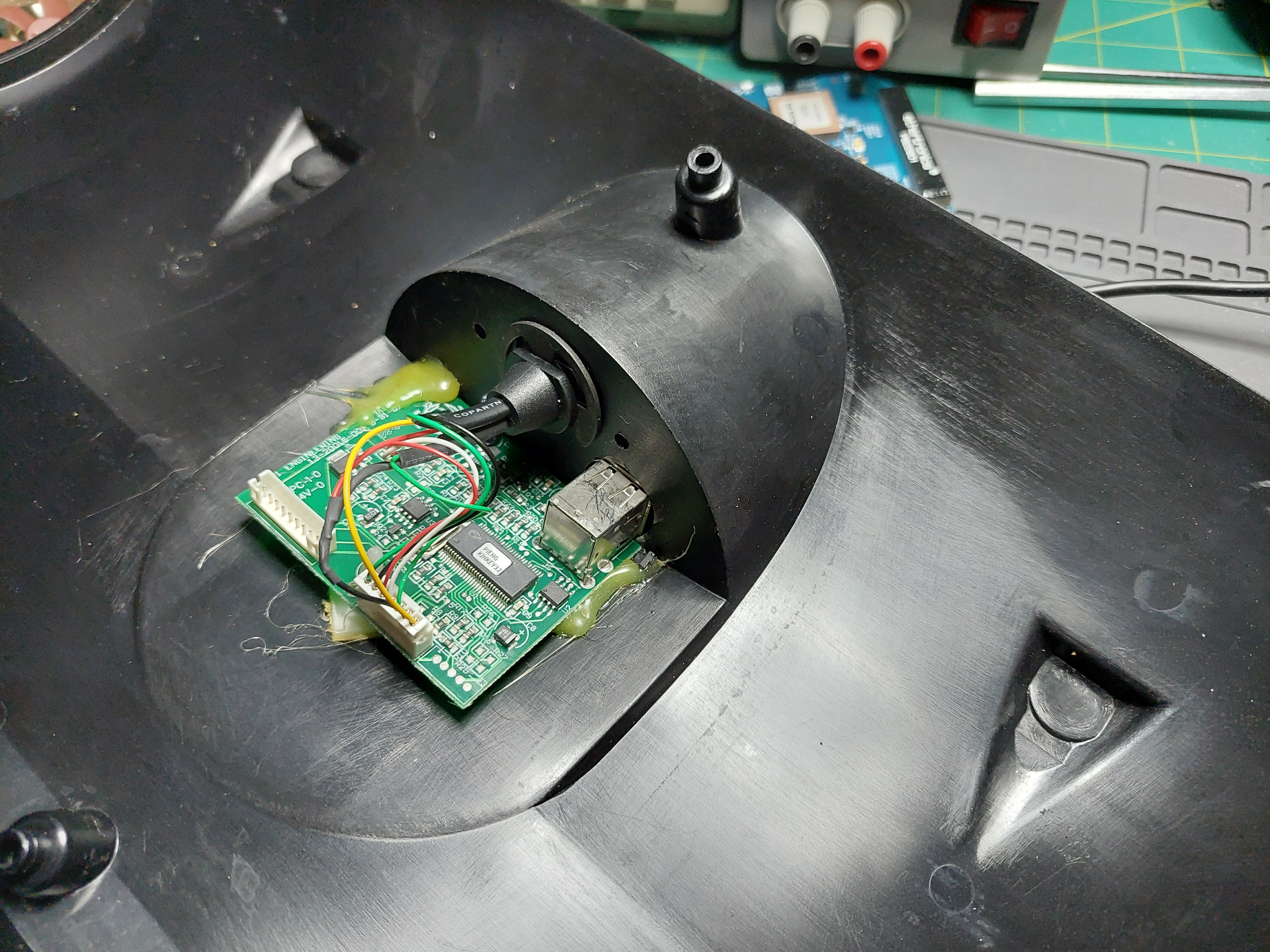 I cut down a USBC panel mount bracket to fit and adapted it to the thing.

Thanks to Mihail H. on electronics.stackexchange for pointing out it’s JST PH. 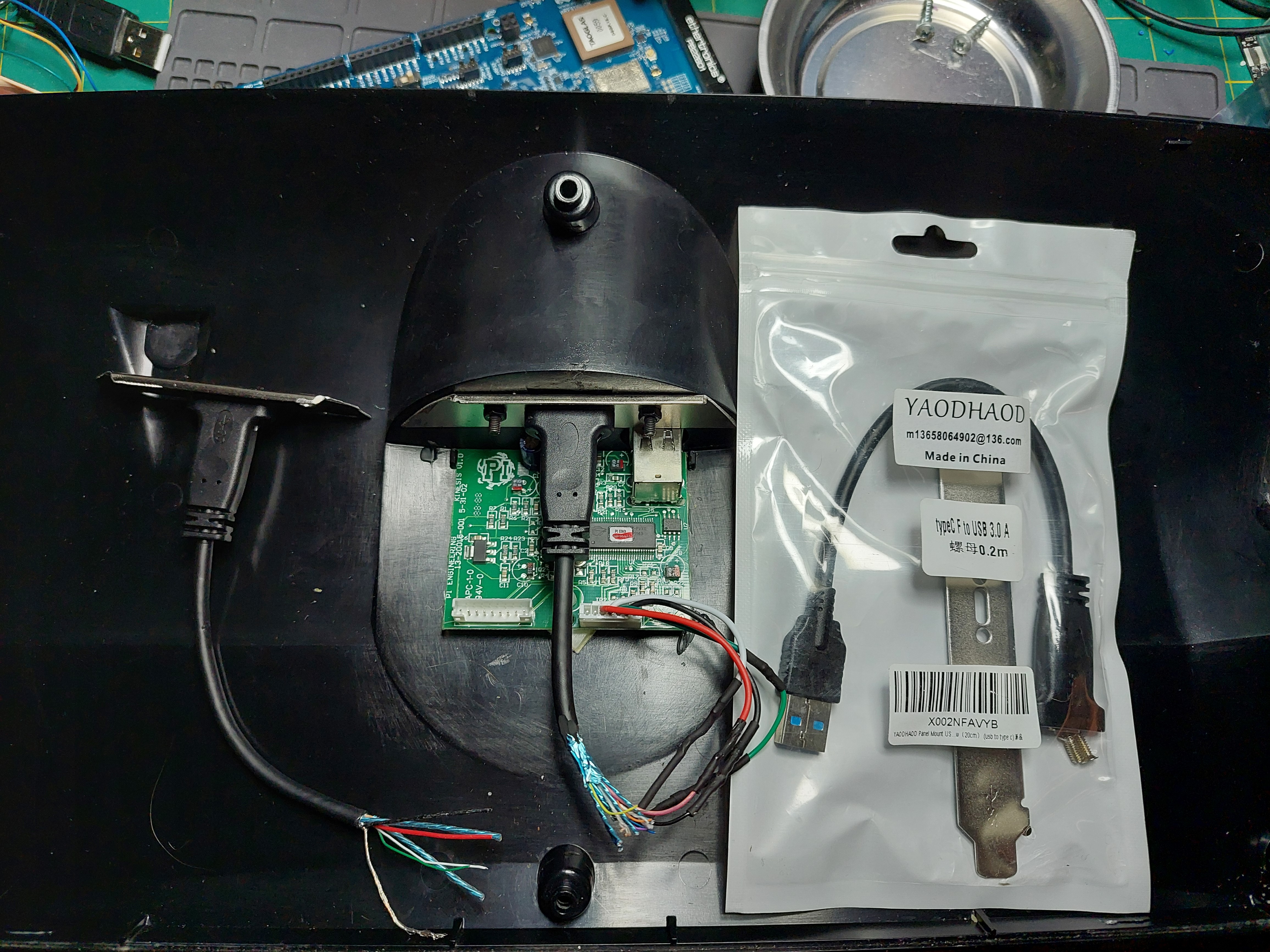 One of the panel mount USBC things I bought had separate wires for the two D+/D- pairs, so I initially had a USBC connector that only worked one way, very cursed. The other two just had a single set of D+/D- which is much easier.

Onwards to the pinout of the foot pedal connector: 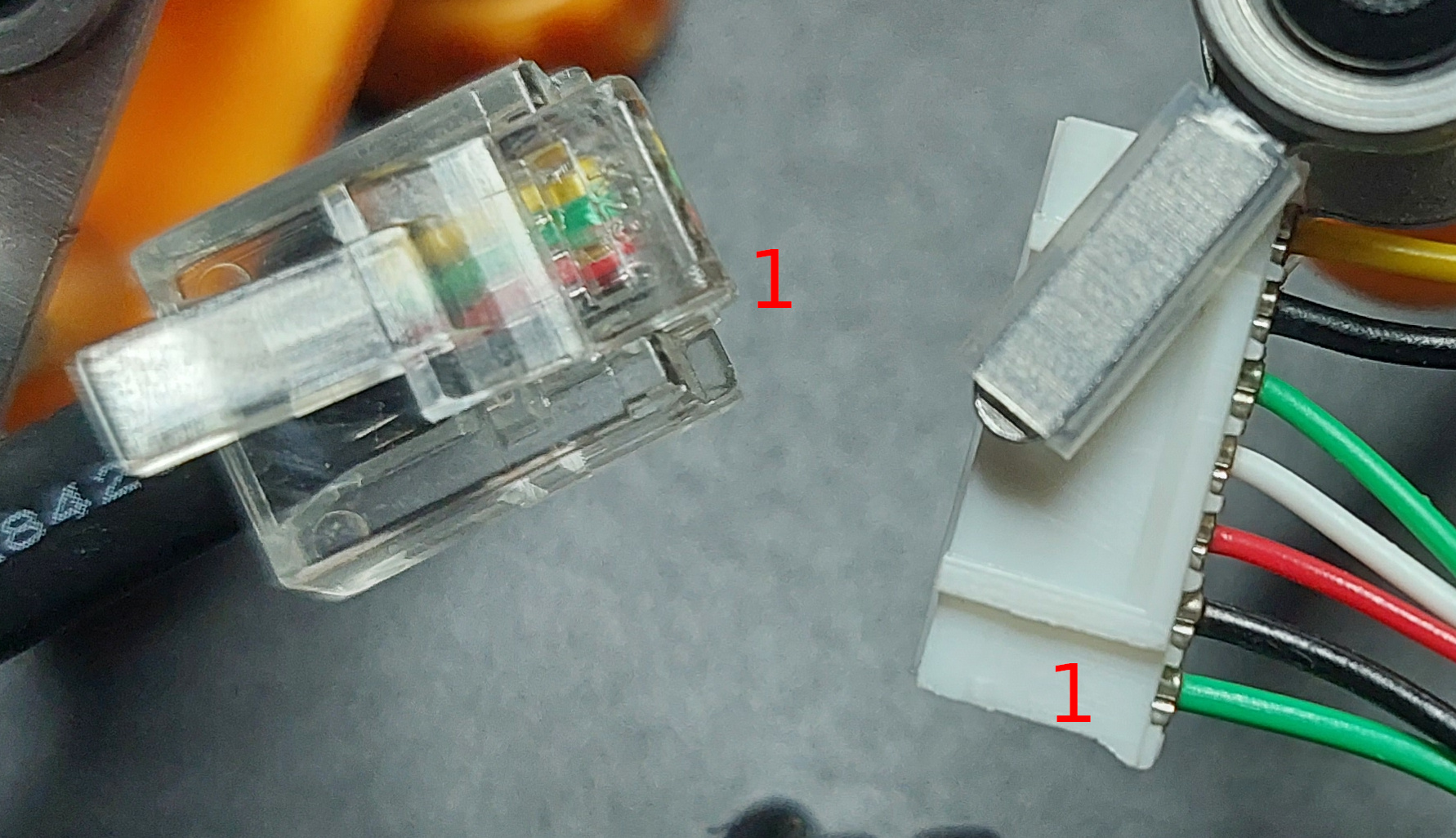 It’s weird that 3(red) is connected to USB ground when both kilontsov and Kevin P Schoedel say 4 (green) is common.

I don’t use foot pedals right now so I’m ignoring this not making sense.

The default QMK config in the QMK configurator didn’t do the keypad layout and did the insert key wrong.